On Friday 4th of November, Linda Fredriksson and their band will take the stage. Fredriksson is known as the saxophonist of bands such as Mopo and Superposition, and their first solo album Juniper, released in October 2021, has received excellent reviews in Finland and around the world.

The Katu Kaiku trio, performing on Saturday 5th of November, breaks genre boundaries by combining modern jazz with elements of progressive rock and pop. The band, that has been playing together since 2013, will release their third album Broken Piece on 4th of November, meaning the Opus Jazz Club audience will be the first to hear it live. 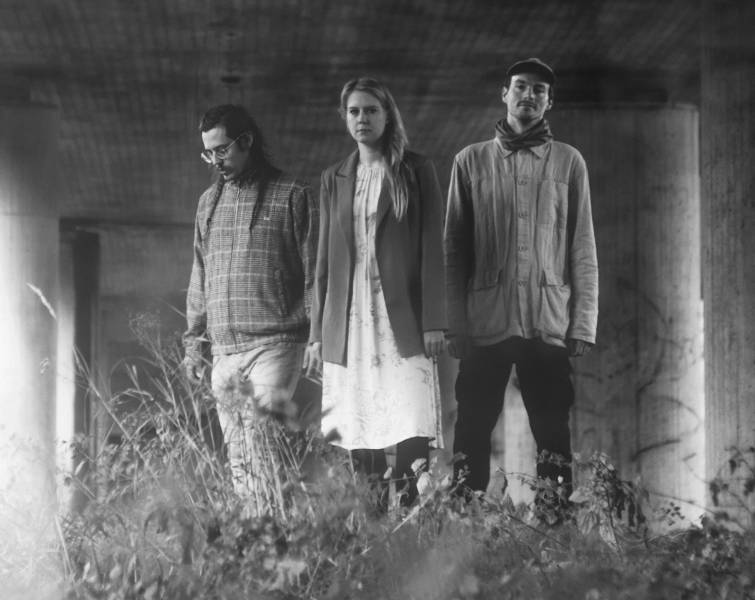